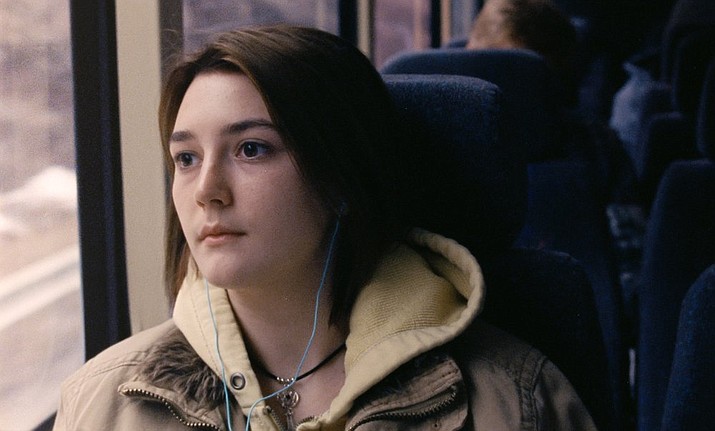 Here is a list of a few movies arriving to video-on-demand this week:

— “Never Rarely Sometimes Always”: Most people missed what is arguably the best movie of the year so far in theaters. Eliza Hittman’s film about a teenage girl trying to get an abortion came out right as they began to close. But thankfully Focus Features has released it for rental starting Friday.

— James Bond Marathon: Get the martinis ready, Amazon Prime has 21 James Bond pics in 4K ultra high definition available starting Wednesday. You can start from the beginning with Sean Connery in “Dr. No” and “From Russia With Love” and check in with George Lazenby in “On Her Majesty’s Secret Service” before heading into the Roger Moore years up through Timothy Dalton and Pierce Brosnan.

— “The Other Lamb”: Raffey Cassidy plays a teenager who has been part of a cult since birth in Małgorzata Szumowska’s beautifully disturbing film. Available for rental Friday from IFC, it’s not quite a horror, but it is haunting. And it’s only 97 minutes.

— “Onward”: Parents rejoice, there’s another fresh option to keep the family occupied: “Onward” is coming to Disney Plus on Friday. AP Film Writer Jake Coyle wrote that “its eccentric odyssey of two brothers delving into a fantastical past to find their way through grief and self-doubt is a worthy addition to the studio’s canon.”

The Associated Press contributed to this story.