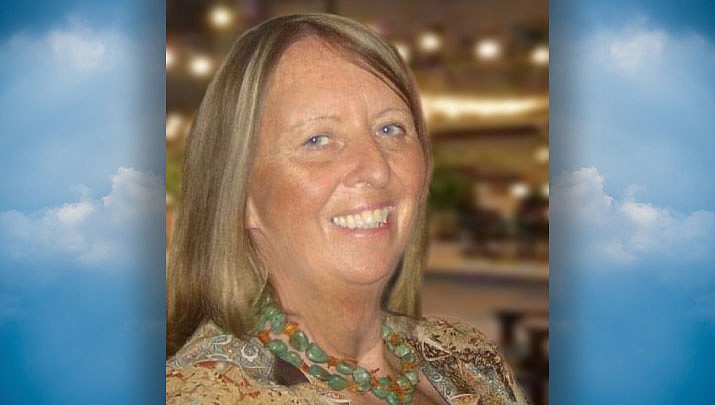 Katherine Marie Gustafson-Burch was born on Sept. 26,1952, in Omaha, Nebraska, to Ronald Dean and Ruby Jean Larson. She went to be with her Heavenly Father on April 23, 2020, in Flagstaff, Arizona, at the age of 67.

Kathy graduated from Omaha North High School and later from Clarkson College and received her bachelors of science in nursing. She was a hospice and home health nurse for 27 years. She raised four children – Mark, Mike, Kelly and Jeff.

She met the love of her life, Dave Burch, in December of 2000. Together they have lived in California and Arizona. Kathy loved the beaches of California, so with her job they traveled the coast of California for 10 years, visiting every little beach she could see. They eventually settled in Golden Valley, Arizona. She continued her work at Kingman Regional Medical Center Home Health and then at the Post Hospital Care Clinic until she retired on Feb. 29, 2020. She and Dave then moved to Flagstaff to be closer to her daughter Kelly and her family.

Kathy was the most caring individual on earth. She would drop everything to help someone. She was a second mother to many of her children’s friends. She gave advice that her children might not want to hear but knew they needed. She bought groceries or clothing for patients that could not do it for themselves.

In lieu of flowers please make a donation in Kathy’s name to the Polycystic Kidney Foundation.