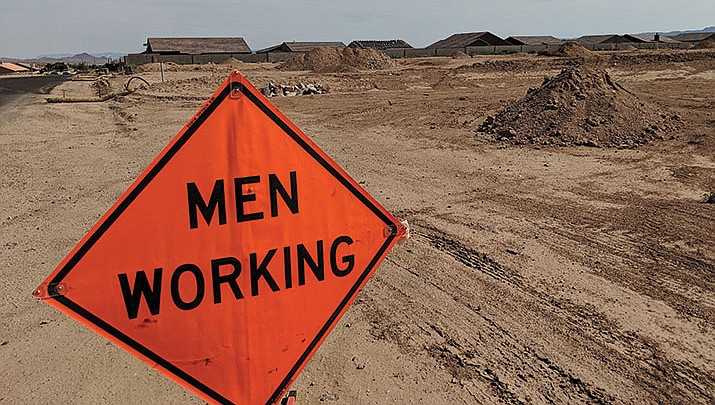 And it's virtually certain to go higher as the numbers reflect the number of people out looking for work in the second week of April.

The news comes as Republican legislators quashed efforts by Democrats to increase the benefits and allow people to get unemployment payments if they leave their jobs due to unsafe working conditions.

Overall, as of the time the Office of Economic Opportunity looked at the numbers in April, the private sector shed 276,300 jobs from the prior month. By contrast, the state normally adds 7,800 workers in April.

The biggest lost, not surprisingly, is in the leisure and hospitality industry. That includes the bars and restaurants that Gov. Doug Ducey in late March ordered shuttered except for take-out.

It also includes hotels, motels and resorts which, while not closed down, have suffered both from the governor's stay-at-home order as well as the unwillingness of people to travel, particularly by air. That is reflected in data from the Joint Legislative Budget Committee which found tax revenues from these businesses had dropped 57.5% from March.

Other sectors of the Arizona economy also have been hard hit.

Retail trade shed 43,800 jobs – about 13.4% of total employment – as shops also were affected by the governor's directive allowing only ”essential'' businesses to operate.

There also was the loss of 27,800 jobs in professional and business services. And even the state's health care industry shed 16,800 jobs.

How high the jobless rate will go is unclear.

Beginning with the third week in April – the week after the state does its count of employed – another more than 230,000 people filed for first-time unemployment benefits.

Still, for the first time in years, the situation actually is better than the rest of the country, with the United States posting a seasonally adjusted unemployment rate of 14.7%.

It is unclear whether that 12.6% figure for Arizona is a record. Data is immediately available going back only as far as the beginning of 1976. And in that time, the highest unemployment rate was 11.5% during the 1982 recession.

As the state was releasing the April data, House Democrats were attempting to use procedural maneuvers to get a vote on measures that the Republican majority has so far refused to consider.