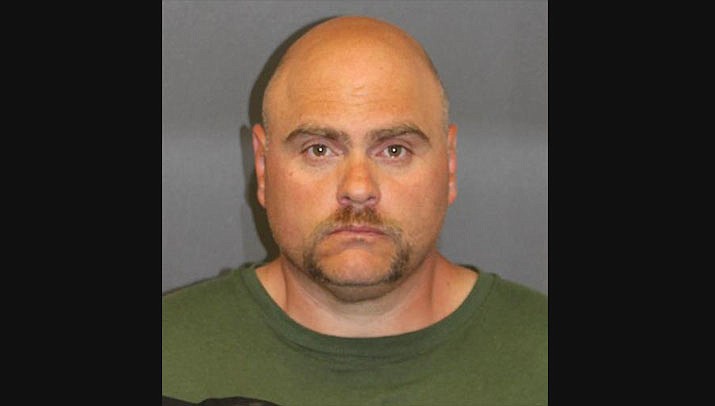 The charges were dismissed on Tuesday, May 19, according to court documents. Bonnee, chief of the Lake Mohave Ranchos Fire District, had been placed on administrative leave following his Thursday, April 23 arrest.

According to the Mohave County Sheriff’s Office, deputies responded to a residence in the 4300 block of Roosevelt Street on April 23 to a report of a physical altercation, which initially led to Bonnee’s arrest.