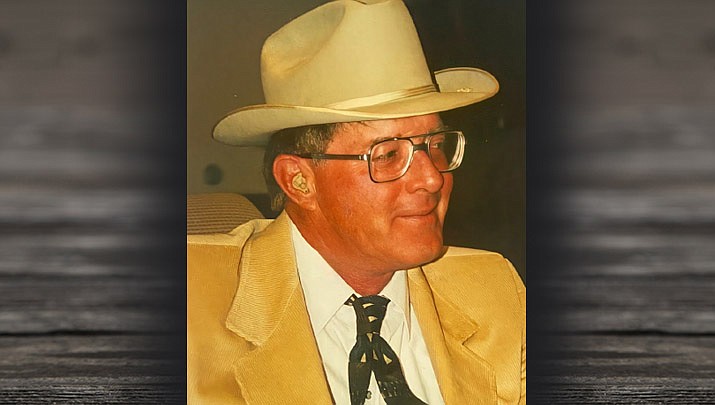 John spent his childhood and young adulthood in Philadelphia, Pennsylvania. He was drafted into military service in 1966. His inability to serve due to hearing loss was a disappointment to him, especially after a whizbang of a going-away party.

He relocated to Kingman, Arizona in November 1977 and remained there until his death. His trade in Philadelphia and Kingman was construction of various kinds. He was a meticulous craftsman and took pride in a job well done, especially in carpentry and vinyl siding. Later in life he pursued and achieved his lifelong dream by attending and graduating from Yavapai Community College in Prescott, Arizona with a Certificate in Gunsmithing, which he utilized as a second career until the day he died. His hobbies included reading, collecting specialized antiques, shooting, hunting, camping and flirting with pretty waitresses.

As a member of the Roman Catholic Church, John always spoke of his personal relationship with God. Through his longtime and transparent friendship with Bill W., he was able to provide significant guidance in a great many people’s lives. He was blessed to have had an extensive network of friends and loved ones who will deeply miss him and his gregarious personality.

The family invites all who would like to celebrate John’s life to also join them at Metcalfe Park in Kingman, Arizona directly following the church service.