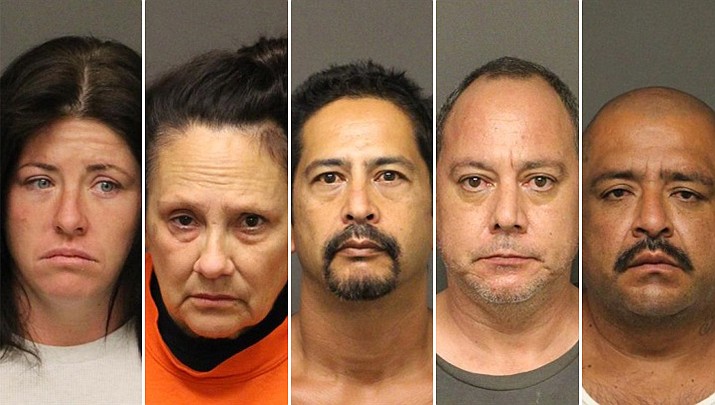 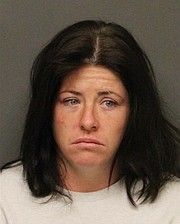 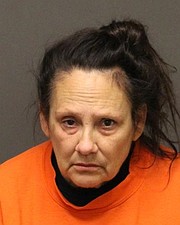 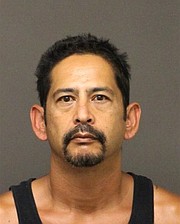 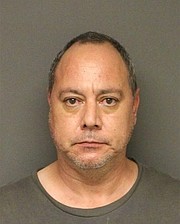 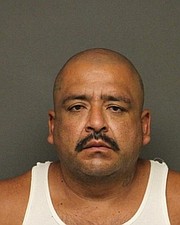 KINGMAN – A six-month investigation has resulted in the arrest of five Kingman residents on suspicion of felony drug charges, and the reported confiscation of approximately 10 pounds of methamphetamine, the Mohave County Sheriff’s Office reported on Monday, Nov. 9.

At approximately 2 p.m. Thursday, Nov. 5, detectives with the Mohave Area General Narcotics Enforcement Team along with special agents from the Department of Homeland Security and the Drug Enforcement Administration executed two search warrants in Kingman. The first was in the 400 block of Wilshire Avenue, while the second was in the 2000 block of Davis Avenue.

According to the sheriff’s office, approximately 10 pounds of methamphetamine and more than 500 counterfeit oxycodone pills believed to be made of fentanyl were seized upon the execution of the search warrants.

Prior to the execution of the warrant on Davis Avenue, Kyle Thomas Huggins, 50, and Rac’cale Blair, 33, both of Kingman, were reportedly observed pulling up to the residence in a vehicle and then leaving with a backpack. A traffic stop was conducted on the vehicle, as detectives believed they were attempting to move drugs from the residence prior to them being discovered.

A Kingman Police Department K9 responded, and alerted law enforcement to the odor of narcotics inside the vehicle. A search reportedly revealed a large quantity of methamphetamine and counterfeit oxycodone pills believed to be made of fentanyl. Upon the execution of the warrant at the Davis Avenue property, Cheri Lynn Green, 67, of Kingman, was located and arrested for her alleged involvement in the case.

The street value of the methamphetamine was determined to be approximately $448,000, while the value of the pills is more than $10,000.