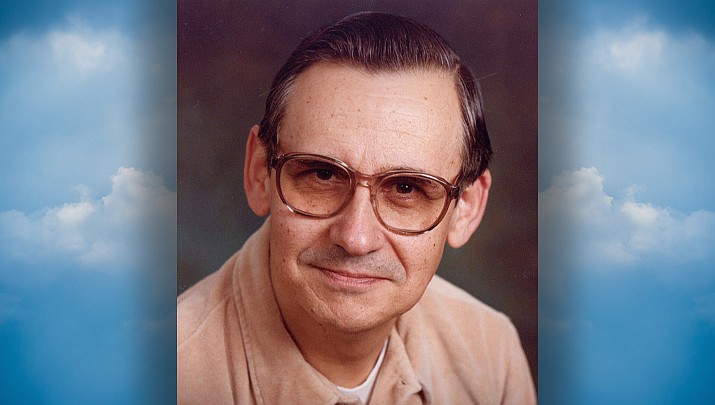 Frank attended school in Loveland, Ohio where he played saxophone in the band and met Betty Jane Stock. They were married on Dec. 24, 1948, not long after he graduated from high school.

Although Frank’s dream was to play with a big band, reality intervened and he found himself working for General Electric Company in Cincinnati, Ohio, then later the Eastman Kodak Company in Windsor, Colorado before retiring in 1999. Aside from music and photography, Frank enjoyed his annual month-long vacations with his family spent driving, camping and eventually exploring nearly every state in the contiguous U.S.

Frank is predeceased by his beloved wife, Betty, whose death on April 20, 2018 ended their 69 years of marriage. He is survived by son Stephen (Alenka) Bohn of Howard, Ohio; daughter Paula Powell of Glendale, Arizona; and grandson Robert (Wendy) Richie of Fort Collins, Colorado, who regarded him as a father figure. He is also survived by two grandchildren and two great-grandchildren.

His memory will be cherished. No memorial service will be held.