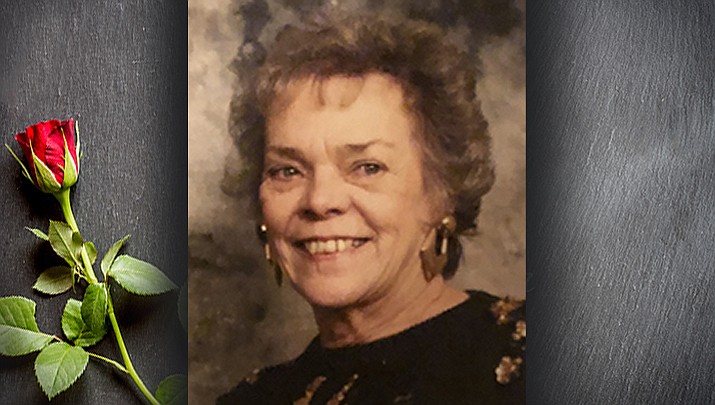 Patricia (Patti) Lewis was born in Albuquerque, New Mexico on March 1, 1945. She passed away peacefully at her home with her family by her side on Oct. 24, 2020 after a brief illness.

Patricia worked as a local business owner (Outland Resources), bookkeeper and paralegal. She was an avid supporter of the local Republican Party and served as a state delegate at the Republican National Convention in 2012.

She wrote and published Victim Condemned and served on the Northern Arizona Consolidated Fire District Board for many years.

In keeping with her wishes, no local services will be held. She will be returned to Hobbs, New Mexico and have a small service and be buried beside her husband.


In lieu of flowers, contributions may be made to the American Cancer Society.