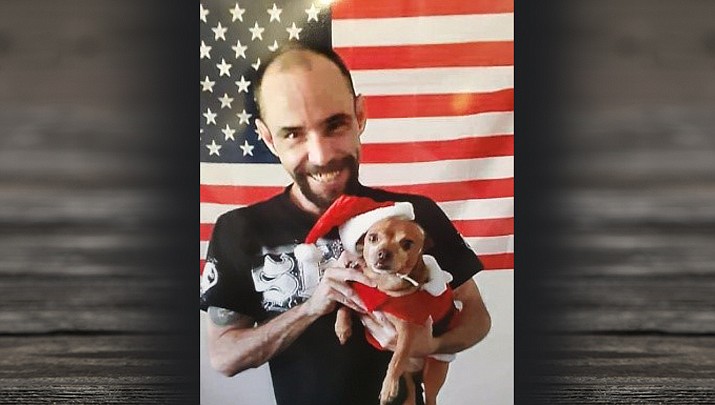 He was a fun and loveable guy who was always looking to help those who were in need. Also he would go out of his way to make you smile. If you were having a bad day, he was always cracking jokes and loved to be a funny guy. He especially loved his animals, especially his dog, Ratchet, and his annoying cat, Attack Cat, as he would call her. His favorite things were to go fishing, camping, swimming, and have an old-fashioned BBQ with the family. Nothing made him happier than making a meal for the whole family to sit around the dinner table and eat and be happy with the family.