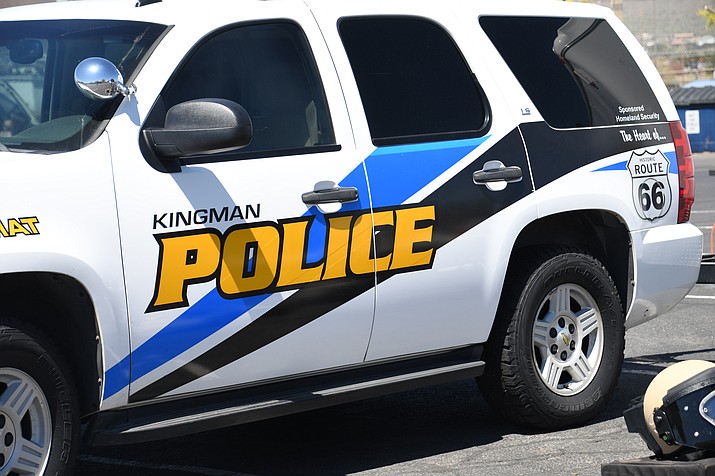 KINGMAN – The Kingman Police Department has been awarded a $15,000 grant from the Arizona Governor’s Office of Highway Safety. The money is to be used for overtime costs of enhanced, targeted impaired-driving enforcement.

KPD wrote in a news release that the goal of the Impaired Driving Program is to reduce alcohol- and drug-related driving fatalities and injuries through enforcement, education and public awareness throughout Arizona. KPD, an active participant in the Western Arizona DUI Task Force, will conduct saturation patrols throughout the year with an emphasis on holidays and specific days when incidents of impaired driving are expected to be higher, the release noted.

The department wrote that Arizona has “severe penalties” for impaired drivers, which the state recognizes as a violent crime. Anyone arrested for DUI drugs or alcohol will go to jail and have their vehicle impounded, according to police.

Then there’s the average cost of a DUI offense for an offender, which is approximately $10,000 when taking into consideration fines, court fees, insurance rates and other costs.

“The Kingman Police Department wants to remind everyone to plan ahead if you are going to be drinking and designate a sober driver, taxi or rideshare. If you drive hammered, you’ll get nailed,” the agency wrote.