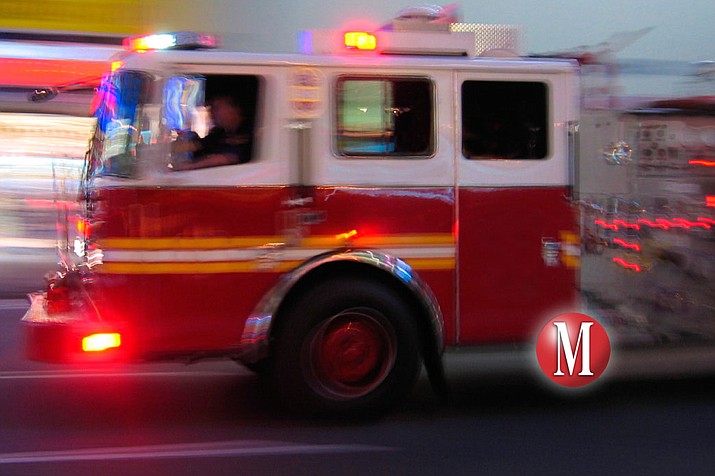 KINGMAN – The Northern Arizona Consolidated Fire District and Kingman Fire Department report no injuries from a fire that broke out in a vacant garage in the area of North Glen Road and Devlin Avenue on Monday, Nov. 23.

KFD wrote in a news release that NACFD units were dispatched just after 6 a.m. to a reported structure fire.

A defensive fire attack was made and the fire was kept to the property, according to the release.

There were no utilities to the property, which was unsecured.

There were no injuries reported and the cause of the fire is undetermined, but has been deemed suspicious.

The fire remains under investigation.