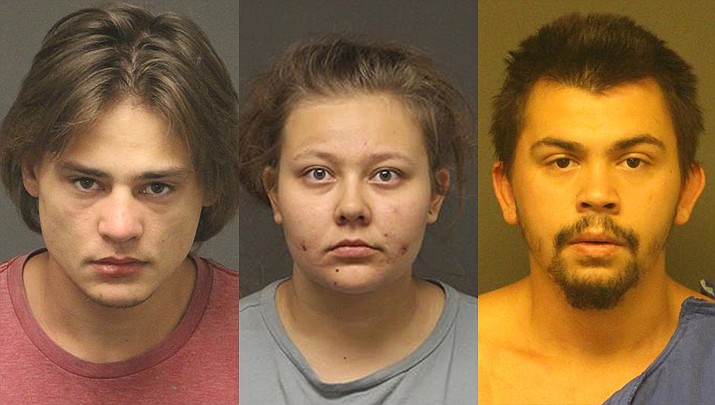 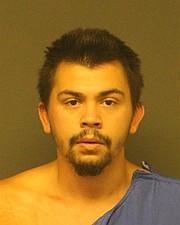 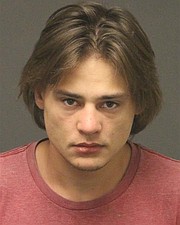 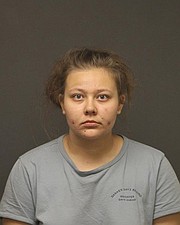 KINGMAN – Dustyn Wade Walsh, 19, Johnny Ford Parsons, 20, and Tyler Susanne Reed, 19, all of Golden Valley, have been arrested in connection with the murders of Bryan Dean Drake and Robin Rae Hammontree that occurred Monday, Sept. 28 in Chloride.

According to the Mohave County Sheriff’s Office, deputies responded to a home in the 8100 Block of Palo Verde Drive in Chloride at about 8 p.m. after a neighbor contacted the sheriff’s office. Deputies located two deceased adults inside the residence, identified as Drake, 57, and Hammontree, 61.

The investigation reportedly revealed that Walsh, Parsons and Reed had gone to the victim’s residence to confront Drake in reference to allegations from several years prior. The confrontation became physical, resulting in the death of Drake and Hammontree.

MCSO said Walsh, Parsons and Reed also ransacked the residence and stole several items from within, as well as the victim’s vehicle, which was later found abandoned. All three subjects admitted their involvement, the sheriff’s office reported.

The investigation is ongoing and the official causes of death are pending the results of autopsies by the Mohave County Medical Examiner’s Office.

Sheriff’s officials didn’t disclose the relationship between Drake and Hammontree, and have not released details about how the victims were killed.