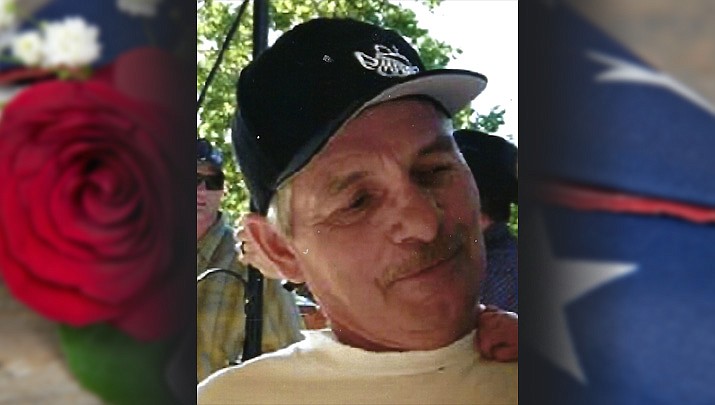 Lee was born in Kingman, Arizona on July 11, 1962 to Frede and Dorothy Castleberry. Lee was raised in Yucca, Arizona, where he attended school up to the sixth-grade. He then went to Kingman where he graduated with the Class of 1980.

Lee was in 4-H and F.F.A. When old enough, he worked at the Yucca Truck Stop for Don Ferrel where he worked as a mechanic, drove the wrecker and did whatever needed to be done. He was also a volunteer firefighter in Yucca.

After graduation he worked for his Uncle Pete Campbell at the Kingman Redi Mix plant. Then he moved to Lake Havasu City where he worked with Campbell Redi Mix Company.

Lee loved the racing atmosphere. He was in several derby’s stock car races. He would go to any type of race he could. Building and racing was his love. Lee liked to be the life of the party and get-togethers. He also enjoyed helping out with Delbert Days Rodeo.

Sincere thanks to Havasu Regional Hospital and Polidori House for their gentle and loving care of our son and brother.

A Celebration of Life will be celebrated at a later date.