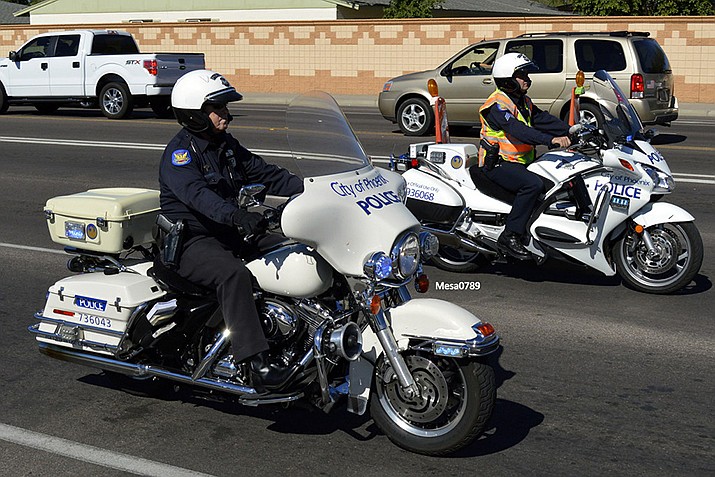 PHOENIX - Seven people were arrested in Arizona’s capital city during a demonstration against police brutality.

Fortune said protesters were warned repeatedly, but Black Lives Matter Phoenix Metro said in a statement posted Sunday on Facebook that “police stalked and ambushed leaders” of the organization and other groups when organizers attempted to make sure all the people left the demonstration safely.

“PHX PD was swift to act with brutality and force intentionally pushing through white allies to tackle and arrest Black leadership,” the group said. “They had every intention to harass and arrest Black activists tonight and manufacture charges to intimidate protestors."

The Black Lives Matter chapter is calling for people to “to show up and take action for the release of all protestors who were targeted, surveilled and arrested while driving home.”

The demonstration on Saturday, which had several hundred people in attendance, was held to honor Dion Johnson and Breonna Taylor, CBS 5 reported.

Taylor, a 26-year-old Black woman was fatally shot by police in her Louisville, Kentucky home during a narcotics raid in March. Last month, a Kentucky grand jury brought no charges against Louisville police for her death, a move that sparked protests in several cities across the country.