Kingman man arrested for allegedly helping himself in stranger’s kitchen 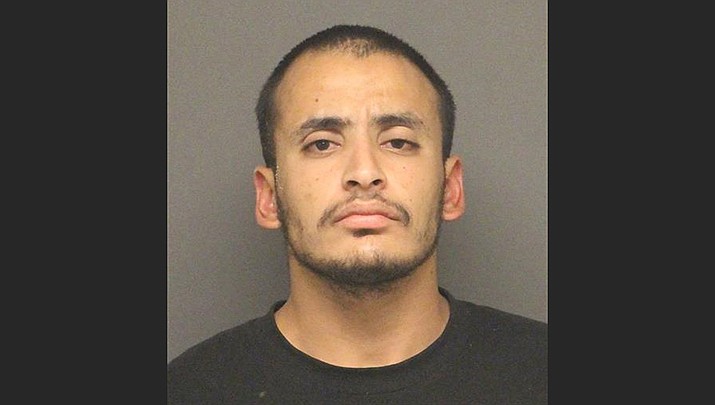 KINGMAN – A man who helped himself to food in a stranger’s kitchen has been arrested by Kingman Police Department officers.

Daniel Armando Rascon, 23, of Kingman, was arrested Sunday, Oct. 4 after allegedly breaking into the home.

Officers responded to the residence in the 1600 block of N. White Cliffs Road at 10:40 p.m. after receiving a call from the homeowner, who advised of a strange man inside the home.

Officers located Rascon, whom KPD wrote is a known transient in the Kingman area, leaving the residence. The investigation determined Rascon broke a screen door, kicked in the back door, and ate food he found in the kitchen.

He was arrested on suspicion of felony second-degree burglary, and booked into the Mohave County jail.