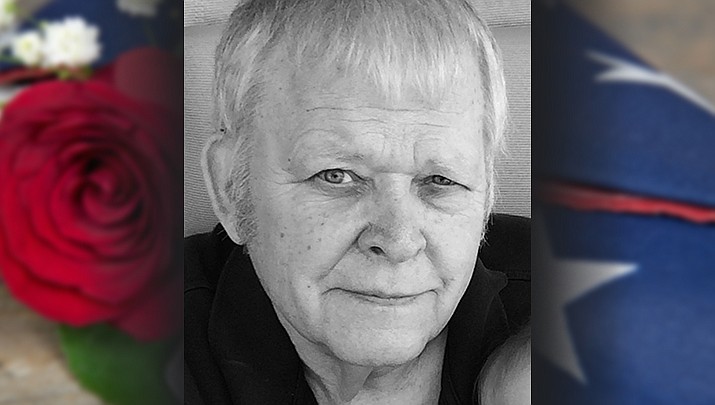 Steve was a beloved husband, father and Pop Pop, and is survived by his wife, Barbara, of 44 years; his sons, Steven Jr. (Mindy) and Nicholas (Nikki); and his daughter, Susie (Angelina). Additionally, his granddaughters, Amber Terlesky Berg (Erik), Trinity and Aubrie; his great-grandchildren, Blakelee, Rylee and Coy; his sister, Barbara Pringle; and his brother, Robert Nicholas. Steve was preceded in death by his parents and his granddaughter, Breanna.

Steve was a compassionate, charismatic, outgoing man, who always loved the thrill of making a deal, especially when it came to wheeling and dealing in real estate, and yet he still enjoyed a relaxing boating or fishing trip. Through the years Steve joined his wife in her love for animals, and together they rescued and fostered many dogs, cats and birds. His often-used phrase “trust me” was in reference to being of assistance to friends and family. He never refused a call for help, guidance or just to give a listening ear.

Steve was a proud veteran of the United States Army. He joined the team of Allison Tank Plant as a MBT-70 Tank Test Driver, test driving over 6,000 miles to help bring the project to a successful completion.

Steve took the initiative and accountability to get a paramedic program started for Brook Park, doing this completely at his own expense and on his own time. Early into the program, paramedics ran into conflict with Ohio’s law designating who could possess and administer drugs. Steve worked with a local politician to draft an EMT law that was presented to the Ohio State Legislature and passed. Three years later, in 1974, he graduated from the paramedic program that he introduced to the department and became the first paramedic in Northeast Ohio. He proudly served his community, delivered 14 babies and saved many lives!

Steve and Barb opened a used car dealership in 1977, all the while Steve still working full-time as a paramedic and firefighter. The car dealership was closed by 1980, at which time, and never missing a great opportunity, he opened North Coast Jewelers in downtown Cleveland, Ohio. He retired to Kingman, Arizona in 1984.

Steve, along with his partner and mentor, Larry Gogolick of Cleveland, Ohio, was the founder of Benco Diamonds & Gold in Kingman, Arizona (1985-2001), which was managed and run by his wife, sons and daughter.

A lifelong dream of Steve’s was to be a part of producing a New York Broadway show, which he accomplished, along with his brother, Robert Nicholas, in 1996. Together they produced a successful, sold out show at Town Hall with Joni James.

His real passion in life, however, was his family. A devoted husband and father, Steve was dedicated to keeping his family close, in all aspects of his life. He was a strong force and the one you wanted in your corner. His life was influential, and he is greatly missed. So, until we meet again, and as Steve would always say, “Love ya like a brother.”

The family service is private.