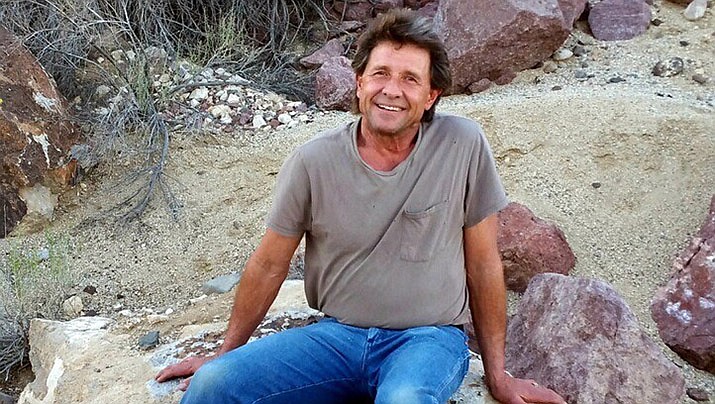 James (Jimmy) Clinton Lawson of Kingman, Arizona, passed away peacefully on Oct. 8, 2020 after his long battle with cancer. He died surrounded by his family and friends.

Jim lived his childhood in Kingman and graduated from KHS in 1981. He enjoyed water skiing, hunting and fishing.

There will be a celebration of life at a later date. Jimmy will be greatly missed by his family and many friends.

We love you Jim. Hugs and kisses.