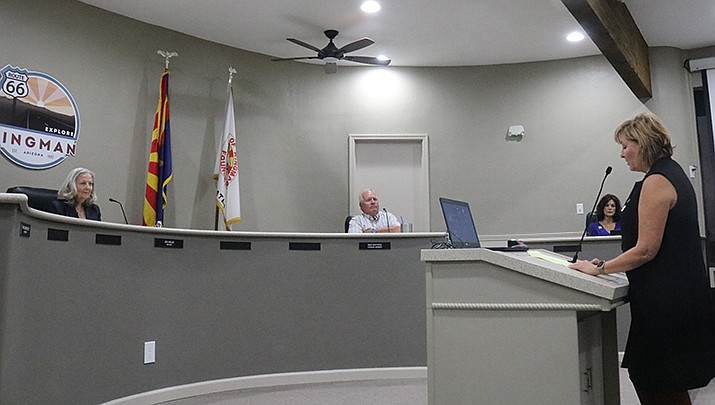 KINGMAN – After a lengthy discussion regarding perceived benefits and consequences of repealing the city’s mask mandate, Kingman City Council voted 4-3 to repeal the measure at its Tuesday, Oct. 20 meeting.

Prior to the discussion, council heard from City Clerk Annie Meredith that the city had received 78 written comments in favor of the mask mandate and four in opposition.

The original proclamation requiring that persons over the age of 6 wear face coverings when entering places of businesses in Kingman went into effect Wednesday, July 1, and was later extended through the month of August. Then in late August, the mayor extended the proclamation, which is designed to curb the spread of the coronavirus, through 2020.