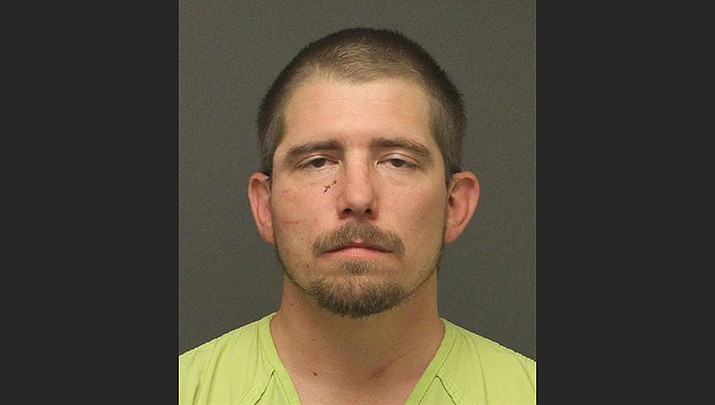 Officers responded to Kingman Regional Medical Center at 8:40 p.m. in regards to a stabbing victim being treated in the emergency department for life-threatening injuries. Simultaneously, the Kingman Police Department wrote in a news release, officers responded to a residence in the 2200 block of Davis Avenue to a report of a stabbing. It was confirmed that the calls were related.

Investigators learned that four adults in the home became involved in a verbal argument that resulted in Bird and a 31-year-old Las Vegas man getting into a physical altercation. During the altercation Bird is alleged to have attacked the victim, using a knife in one hand and scissors in the other, stabbing the victim multiple times in the chest.

The victim was rushed to the hospital by his girlfriend, and Bird called police to report the incident, Kingman police wrote.

The victim underwent emergency surgery and is recovering in the KRMC intensive care unit, according to police.

Investigators believe alcohol and drug use were involved. Bird was arrested and booked into the Mohave County Adult Detention Facility. The investigation is ongoing with the possibility of more serious charges being filed.