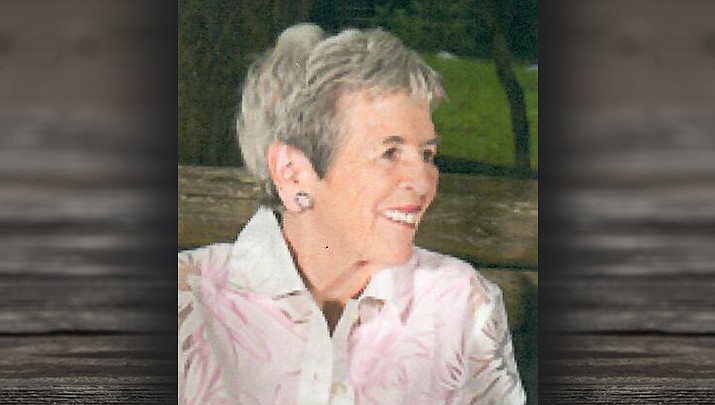 The daughter of Milo and Rachel Jimison, Miriam was born Nov. 16, 1920 in Sandusky, Ohio. She and her three siblings Robert, William and Margaret were children of the Great Depression. Through challenging times and parental guidance, each developed a profound sense of duty, work ethic and a quest for education.

Upon graduation from Columbia University’s Nursing School, Miriam enlisted as a World War II Navy nurse. During her service, she met and married a young Navy officer named John T. Jordan. After the war, they moved to White Hills, a mining camp in northwestern Arizona, and then to Kingman, where they joined other young families to establish lifelong friendships and help build a thriving community.

As a member of the Greatest Generation, Miriam was a devoted wife and mother who embraced both ranching and urban life. She lit up a room with her warm personality and persevered during times of profound sorrow. She was a loyal friend to many and retained an unyielding passion for volunteer service. These included Scripps Memorial Hospital in Encinitas, California; the Heard Museum, and 30 years with Hospice of the Valley in Phoenix, Arizona. Miriam Jordan served God, country and family with unwavering devotion and left this world a better place.