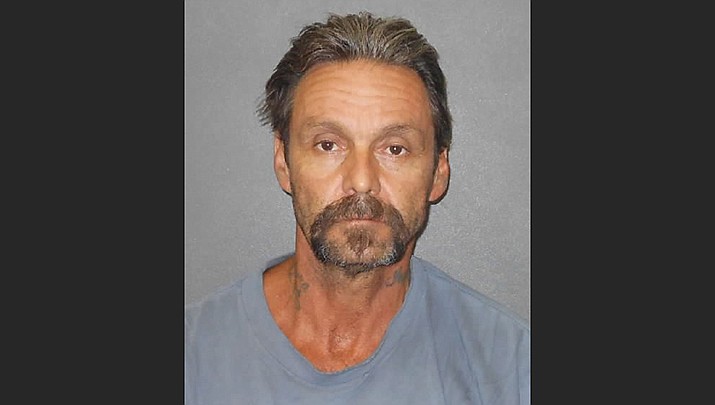 KINGMAN – The Mohave County Sheriff’s Office is seeking the public’s assistance in locating Gary Edwin Pappilli, 63, of Lake Havasu City in reference to an attempted homicide.

MCSO wrote in a news release that at 6:30 p.m. Thursday, Sept. 3, deputies responded to a residence in the 2000 block of Quartzite Place to a report of a stabbing.

Deputies observed a 77-year-old victim to have multiple stab wounds. Pappilli was identified as the aggressor in the assault, authorities wrote. A unsuccessful search was conducted in the nearby area.

Pappilli is described as a white male, approximately 5-feet 11-inches tall with brown hair, brown eyes and facial hair. He weighs about 185 pounds, and was last seen wearing a flannel shirt.