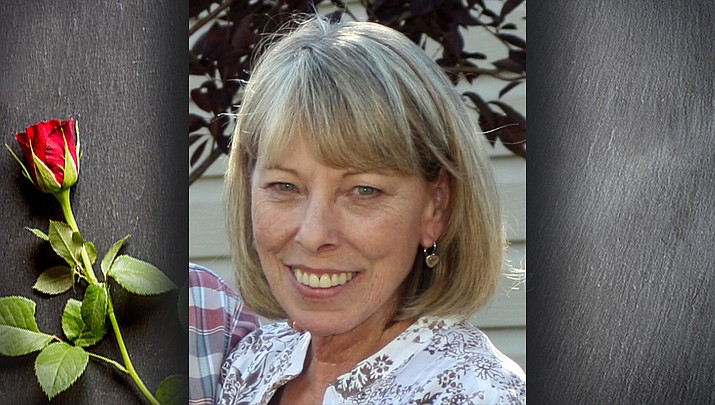 With Ray by her side, Barbara Jean Shifflet passed away peacefully in Kingman, Arizona on Aug. 26, 2020.

She will be sorely missed by all who knew her.

Barbara was born on Sept. 4, 1949 in Sedro-Woolley, Washington to Roy and Doris Shuman.

When she was young, her family moved all over the western United States, especially California. Her most memorable experience was her high school years in Ketchikan, Alaska.

She met the love of her life, Raymond Shifflet, while she was working as a secretary at an electronics company in Southern California.

After dating three years, they married on April 8, 1972 and have been married 48 years. Once they were married, Barbara suddenly became the stepmother of three little girls, Deborah Shifflet (deceased), Julie (Lance) Johnson and Katherine Lara. She loved them as if they were her own. Ray and Barbara also helped raise their niece, Brook (Paul) Hernandez, whom she loved like a daughter.

Barbara is grandmother to Derek (Ash) Johnson, Brittney (Jeremy) Stowell, Jaime (Reo) Lara, Daniel Lara, Khloe, Alana and Steeler Hernandez; and last but not least, her granddaughter, Alex Palacious, who was her constant companion and little buddy for many years. Barbara has six great-grandchildren, Mason, McKinley, Austin, Kayden, Braxton and Phoenix; and was the “big sister” to her cousins Lisa (Paul and Kenna) Dyer, Robin (Lester), KiKi (Kelsey and Katey Rose) Wilson, Susan Palmer and Leah (Shawn) Gosik and children.

In 1974, Ray and Barbara moved to Prospect, Oregon where they lived for 10 years.

Work was scarce in Oregon, so they moved back to Aptos, California. After several years they moved to Rochester, Minnesota and later to Kingman, Arizona.

Barbara is best known for the volunteer work she did everywhere she lived. In Kingman, she received recognition for her selfless service as a victims advocate and was later employed in the Victims Witness Program for the Mohave County Attorney’s Office.

It’s difficult to sum up a beautiful life with so many good memories in just a few short paragraphs. Barbie made friends everywhere she went, and is leaving behind many people who loved her dearly. Rest in Peace, we love you.