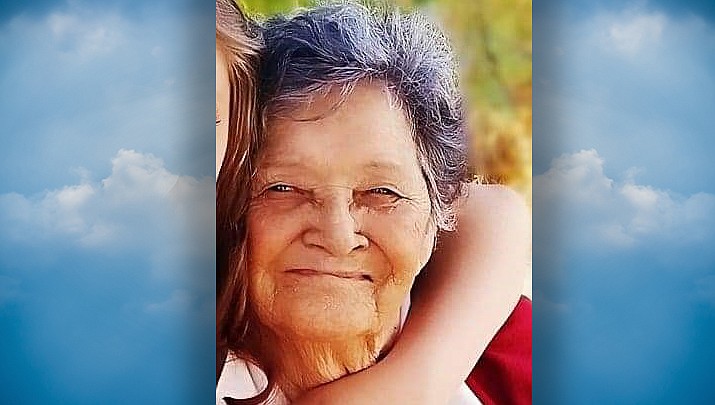 Gracie Holmes (Alvarez) was born in Mexico, on March 8, 1935. She was one of eight children.

She came to the United States in the 1950s along with some of her siblings to pursue the American Dream of a better life.

She worked in restaurants in the Kingman area including City Café and The Holiday House, and she helped manage and run The Jade Restaurant, with her first husband. Gracia (Gracie) was said to have managed The Jade with an iron fist, as one patron described.

The Jade restaurant was a popular stop for many famous Hollywood actors and entertainers on their way to and from Las Vegas.

One of the more popular actor/comedians that she most spoke of was Red Fox.

After her divorce, she remarried to Wheeler Holmes of Florence, Arizona. She then became a housewife and mother to a beautiful daughter and stepdaughter. She was well known for her cooking and love of gardening. She had a laugh that could make anyone smile.