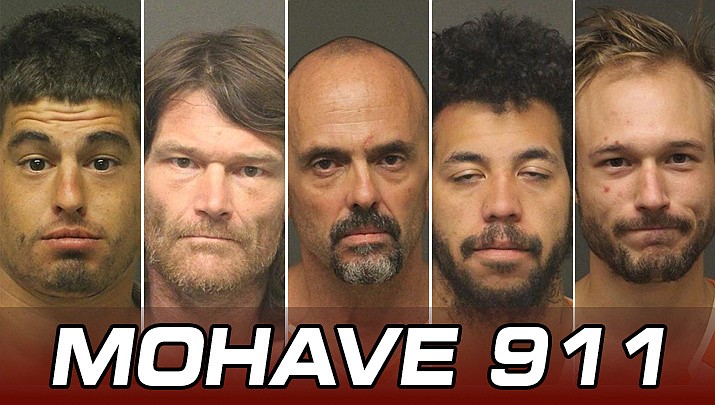 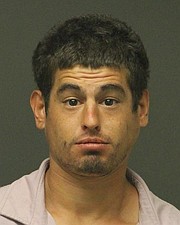 At 11:20 a.m. deputies observed a white sedan traveling about 90 mph. They activated lights and sirens, and observed the vehicle weaving to pass other vehicles, according to the sheriff’s office.

The deputy reached speeds of over 100 mph, and terminated the pursuit for community safety. The deputy observed the vehicle drive through a parking lot, then exit the business by heading north on Highway 95.

An “attempt to locate” was sent to neighboring agencies, and a short time later dispatch received a call from a citizen who had observed the vehicle driving erratically near the Bullhead City limits, almost striking a bicyclist.

The citizen provided the license plate number of the vehicle. A Bullhead City Police officer conducted a traffic stop on the vehicle at a business in the 1900 block of Highway 95 and contacted the driver, identified as Arenas.

Deputies placed Arenas into custody. He denied being involved in the chase.

Arenas was arrested on suspicion of felony unlawful flight from law enforcement, and booked into the Mohave County Adult Detention Facility. 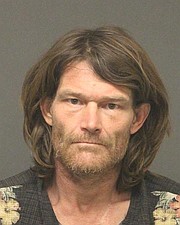 Matthew Edward Dach, 42, of Kingman was arrested by Mohave County Sheriff’s Office deputies on Tuesday, Sept. 15 after allegedly being found in possession of 3 grams of suspected methamphetamine.

MCSO wrote in a news release that deputies observed Dach walking what appeared to be a broken-down quad in the area of N. Thompson Way and E. Boquillas Drive.

Dach was arrested on suspicion of felony dangerous drug possession and drug paraphernalia possession, in addition to the two felony warrants. He was booked into the Mohave County Adult Detention Facility. 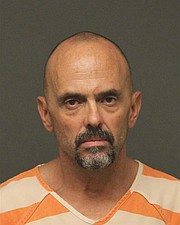 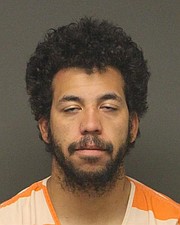 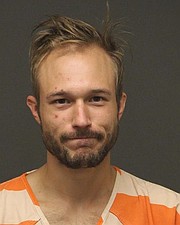 Three men from Utah were arrested by Mohave County Sheriff’s deputies Saturday, Sept. 19 while traveling northbound on Interstate 15 with .49 pounds of suspected methamphetamine and 13 grams of suspected heroin.

According to MCSO, a search of the vehicle yielded 0.49 pounds of suspected methamphetamine, 13 grams of suspected heroin and drug paraphernalia.