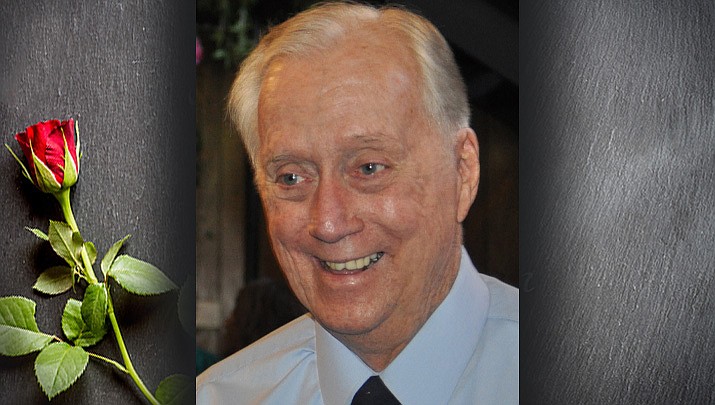 Herb was originally from Haverhill, Massachusetts and moved with his mother and youngest brother to San Diego in 1943 during World War II.

He served proudly in the Air Force during the Korean War. He worked for the San Diego Unified School District until he retired after 30 years. He was active with his wife and children in backpacking, mountain climbing and rock climbing.

After a serving a short time with the Peace Corps on the Caribbean island of St. Kitts, he and his wife moved to Kingman, Arizona. Once in Kingman, Herb started working for the Mohave County School District as a psychologist. He worked nearly 25 years and retired.

He is preceded in death by his wife, Julia, who died in October, 2012. He is survived by his brother, John Wiggin of Las Vegas, Nevada; and his daughters, Debbie (Wiggin) Veale and her husband Donald of Poway, California, Pam (Wiggin) Hoots of Las Vegas, Nevada, and Cheri (Wiggin) Smith of Kingman, Arizona.