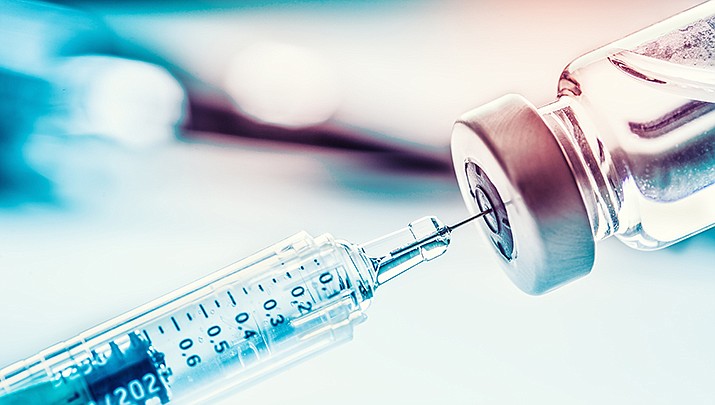 The percentage of Arizonans who have received at least one dose of a COVID-19 vaccine went over the 30% mark on Thursday, April 1. (Adobe image)

PHOENIX - Arizona on Thursday reported 381 additional confirmed COVID-19 cases and 10 more deaths as the number of people who have received at least one dose of vaccine passed 30% of the state's population.

The state's pandemic totals increased to 842,192 cases and 16,977 deaths, according to the state's official coronavirus dashboard.

There were 604 COVID-19 patients occupying inpatient hospital beds as of Wednesday, the 12th day that the number of hospitalizations has hovered around 600, the dashboard indicated.

Seven-day rolling averages of daily new cases and daily deaths in Arizona dropped over the past two weeks, according to Johns Hopkins University data.