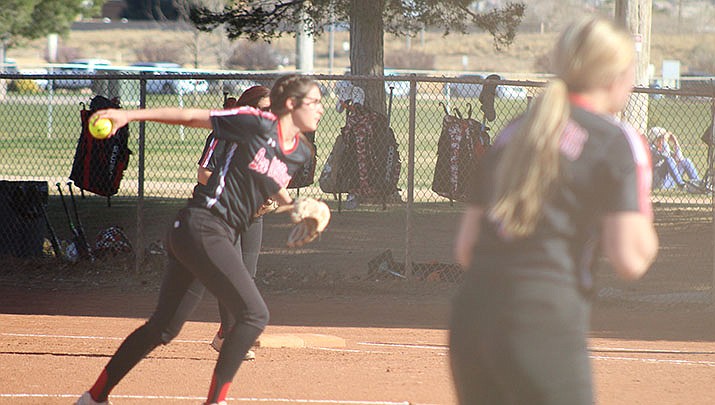 PHOENIX – Lee Williams squandered an early lead, then rallied with seven runs in the final two innings to win their first game of the season 15-14 at Moon Valley on Friday, April 2.

David Lopez singled twice, drove in a run and stole two bases for The Bulldogs, who fell to 2-5.

Kingman scored five runs in the top of the fifth to break open a close game.

Junior Maddy Chamberlain had three hits, including a double and her fourth home run of the season, to lead the Lady Bulldogs.

Valdivia pitched a three-hitter, striking out six and walking just one.