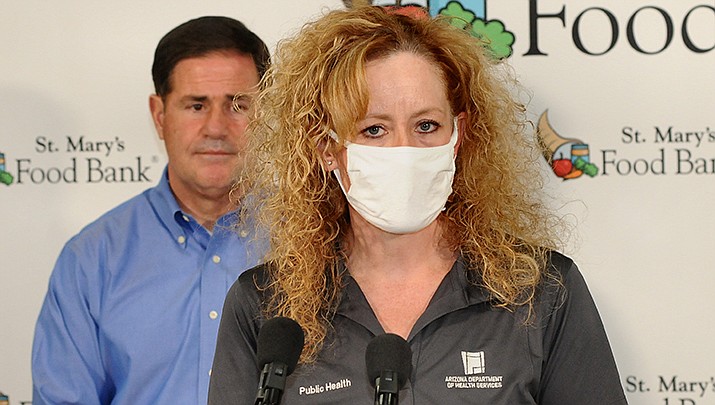 PHOENIX – Arizona’s daily rate of additional confirmed COVID-19 cases continues to creep upward while the daily rate of related deaths is down.

The state on Tuesday reported 570 additional confirmed cases and six deaths, increasing the pandemic totals to 845,480 cases and 16,996 deaths, according to the state’s coronavirus dashboard.

According to Johns Hopkins University data, the seven-day rolling average of daily new cases increased over the past two weeks, rising from 479.4 on March 21 to 631.1 on Sunday.

Meanwhile, the rolling average of daily deaths dropped from 27.4 to 12.2 during the same period.

The number of COVID-19-related hospitalizations continued to hover in the 500 to 600 range, with 546 patients occupying inpatient beds as of Monday, up from 516 on Sunday, the state's dashboard indicated.

The number of people in Arizona who have received at least one dose of COVID-19 vaccine rose to nearly 2.4 million, or 33% of the population, according to the dashboard.