Tinnell resigns as clerk of court 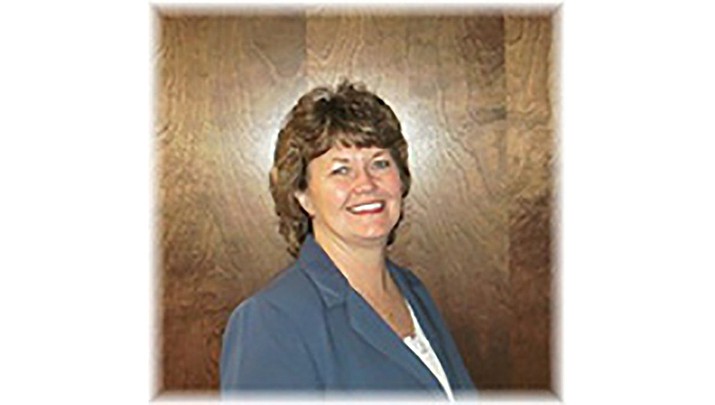 KINGMAN – Due to the resignation of Mohave County Clerk of the Superior Court Virlynn Tinnell, Gov. Doug Ducey is accepting applications for an interim appointment to fill the elected position.

According to the order, Spurlock “will serve as acting clerk of court with all the duties, powers and responsibilities of the clerk of the court” until Ducey appoints a replacement.

Spurlock served as chief deputy under Tinnell, who resigned to become Cerbat Justice of the Peace. She was selected for that position by the Mohave County Board of Supervisors on April 5.

“Ms. Spurlock has acquired an extensive knowledge of the day-to-day operations and functions of the clerk’s office,” Gurtler said in a news release issued by Mohave County. “She serves on several local and state-wide committees that have helped enhance her knowledge and skills with regards to the Superior Court operations. During the past couple of years she has worked closely with Virlynn on all aspects of the office and is well prepared to take on these duties.”

Applications will be accepted until 5 p.m. Friday, May 14. Depending on the number of applications received, the deadline may be extended, the governor’s office wrote in a news release. Applications and instructions for applying can be downloaded at https://bc.azgovernor.gov.

Applicants must be eligible to vote, a resident of Mohave County and a registered Republican.

The governor’s office will review applications and interview qualified applicants to fill the vacancy until a clerk can be elected during the next regular general election in 2022.

For more information about the position and its responsibilities, visit https://www.mohavecourts.com/clerk/homepage.htm and read Arizona Revised Statute 12-283. The salary is $63,800 per year.

Information provided by Mohave County and the Arizona Governor’s Office