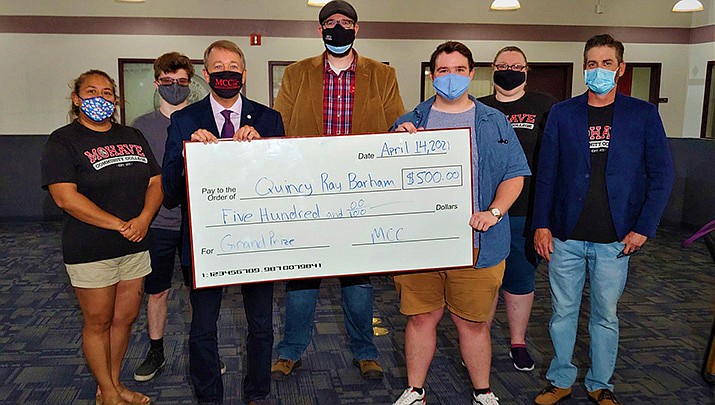 Barham won $500 for his entry, the flash film “The Little Details.”

The club awarded 10 cash prizes for first and second place in five categories, plus the $500 grand prize. First place in each category received $50, while second place received $25.