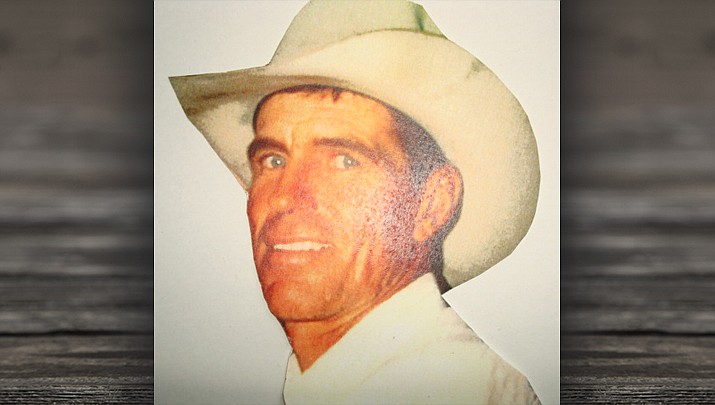 Christopher Henry Grigg passed away on April 21, 2021 at his home in Valentine, Arizona after his long battle with cancer.

Chris was born in Kingman, Arizona to John and Dorothy Grigg on Nov. 2, 1954.

Chris grew up in Hackberry, Arizona where he attended grade school and then junior high in Kingman.

He then went out and to work as a cowboy. He worked many of ranches and feed yards around Arizona and Texas. Chris was very good at horse shoeing and breaking horses; that was his life.

Chris is survived by his wife, Nancy; his brother Charles and Elise (DUB), many cousins, niece Roxxan. He was preceded in death by his son Burt, nephews John and Bill and his parents John and Dorothy.

He will never be forgotten.