Kingman woman arrested on suspicion of attempting to commit kidnapping 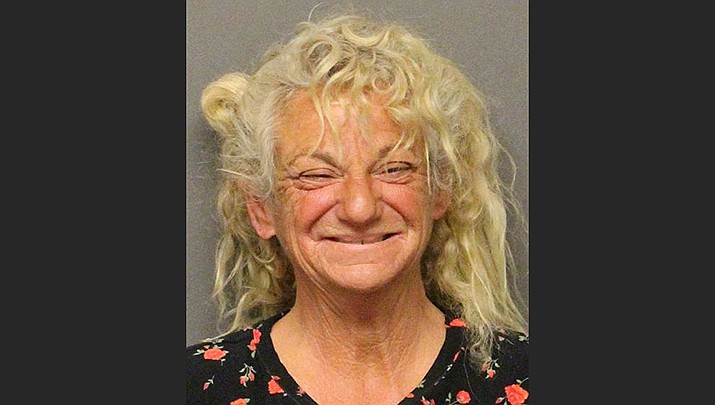 KINGMAN – Marci Jean Herr, 57, of Kingman was arrested by the Kingman Police Department on Monday, April 26 after allegedly trying to forcibly take an infant from the back seat of a car parked at a gas station in the 3200 block of E. Andy Devine Avenue.

KPD wrote in a news release that officers responded to the gas station after receiving reports of a woman attempting to “kidnap” a baby. While officers were responding, it was reported that the suspect, identified as Herr, was walking away.

Officers located and detained Herr. The investigation reportedly determined Herr had confronted the victim, a 28-year-old woman, in the parking lot. The victim had her infant restrained in the back seat of a parked car.

According to KPD, Herr attempted to forcibly take the infant while yelling that the mother was a kidnapper, and that she (Herr) worked for the FBI. Herr also reportedly yelled that she had seen the woman’s face on the front page of the newspaper.

The victim, with the help of a witness, was able to resist Herr’s attempts to take the infant, law enforcement wrote, adding that it was apparent Herr was delusional.

Herr was arrested on suspicion of felony kidnapping/attempt to commit, and booked into the Mohave County Adult Detention Facility.