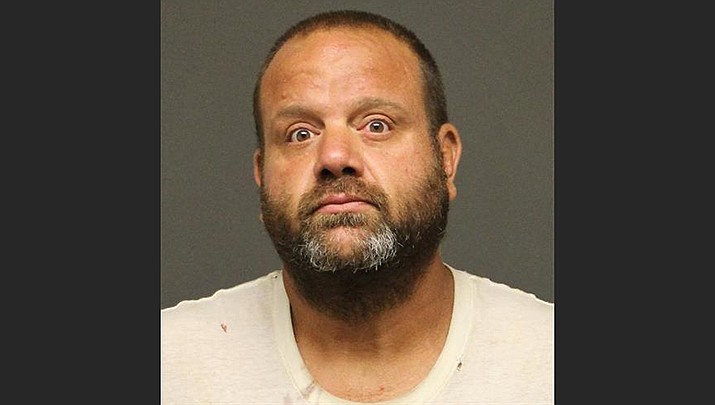 MCSO wrote in a news release that deputies responded to a business in the 1400 block of Northern Avenue for reports of a male subject entering the business and yelling profanities, as well as threatening people. A call from a second business advised that a male subject had entered, stolen donuts and threatened to kill the employees if they contacted law enforcement. He was reported to have left the business on foot.

Deputies located the male subject in the 4600 block of Sierra Road and detained him. According to MCSO, nearby residents reported hearing Dollarhide yelling profanities outside their home and threatening them when they made contact.

Dollarhide was arrested on suspicion of threatening/intimidating a witness, a felony, and misdemeanor shoplifting and disorderly conduct. He was booked into the Mohave County jail.