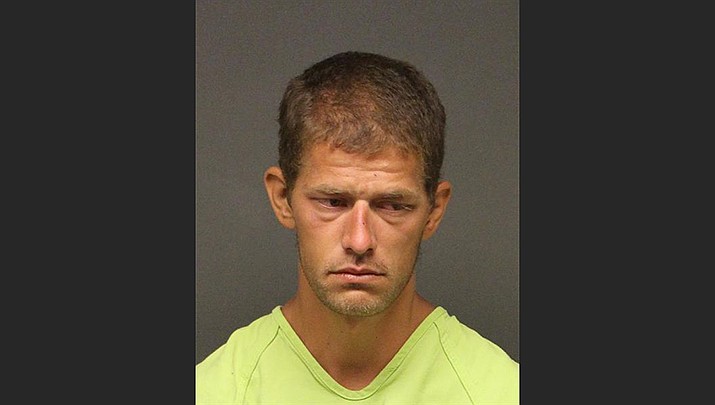 KPD wrote in a news release that at approximately 6:30 a.m. Friday, Aug. 20, officers responded to a residence in the 5000 block of Grand Canyon Road in reference to a report that a man was shooting at him.

Officers arrived and contacted Dowd, who was sitting in a parked vehicle. The victim reported that Dowd, an acquaintance, arrived at the residence and began a confrontation. During the verbal confrontation, Dowd is alleged to have brandished a “large” handgun and fired at the victim. According to law enforcement, the gun described was similar to an MP5.

No injuries were reported. Officers believe the incident is the continuation of a previous altercation between Dowd and the occupants of the home.