Kingman man arrested on warrants and suspicion of drug possession 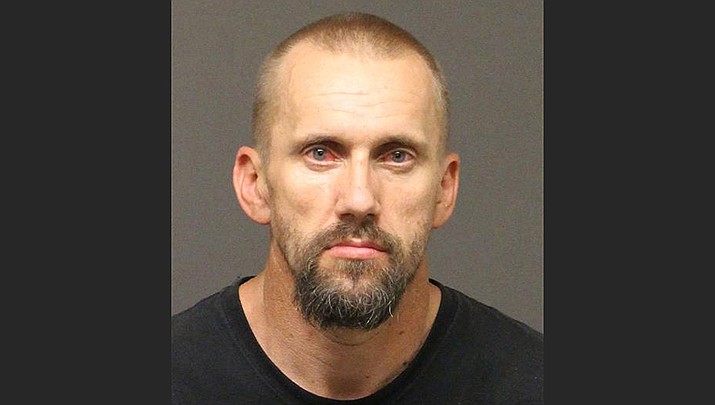 The sheriff’s office wrote in a news release that deputies were patrolling in the area of Melody Street and Northfield Avenue when they observed a gray sedan drive by them. Deputies reportedly observed Simpson driving the vehicle, knowing him from previous interactions and knowing him to have active warrants.

A subsequent search of the vehicle reportedly revealed two handguns, a shotgun, a lock pick set, 2 grams of methamphetamine and items of drug paraphernalia. Simpson is a prohibited weapons possessor, according to MCSO.

Simpson was arrested on suspicion of dangerous drug possession, drug paraphernalia possession, possession of a weapon by a prohibited person and possession of burglary tools, all felonies, as well as three active warrants.

He was booked into the Mohave County jail.