Kingman Police Department keeping an eye out for suspicious vehicles 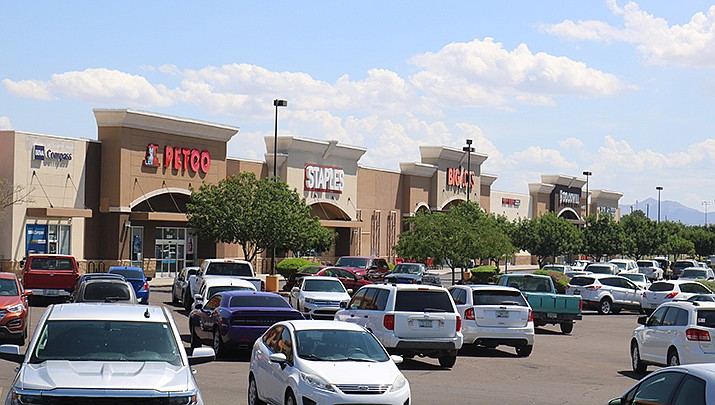 KINGMAN – No additional incidents have been reported three weeks after the Kingman Police Department contacted individuals in parking lots of Walmart and Ross Dress for Less along Stockton Hill Road in connection with community reports of suspicion persons.

According to community Facebook posts, the concern was over possible attempted child abductions.

Joel Freed, deputy chief of operations with KPD, said the incident involved two mini vans with temporary tags out of Texas. The identical vans had identical plates, and were originally reported to be in the parking lot in the shopping complex that includes Ross, PetSmart and more. Another report was received that a van was at the Walmart parking lot. According to community Facebook posts, the vehicles in question were Hondas.

“We’re unsure what they were up to,” Freed said of making contact with the individuals in the Walmart parking lot. “They said they didn’t speak English, but Spanish, and we got a translator over there and they didn’t speak Spanish anymore.”

He said after contact was made, the vehicle was observed getting on Interstate 40 heading west.

“They left town. We actually presented that in our morning staff meeting for everybody to be on the lookout for vehicles such as that,” Freed said.

No arrests were made, and no additional reports have been received. “We haven’t had any other incidents other than the one that occurred three weeks ago,” Freed said.