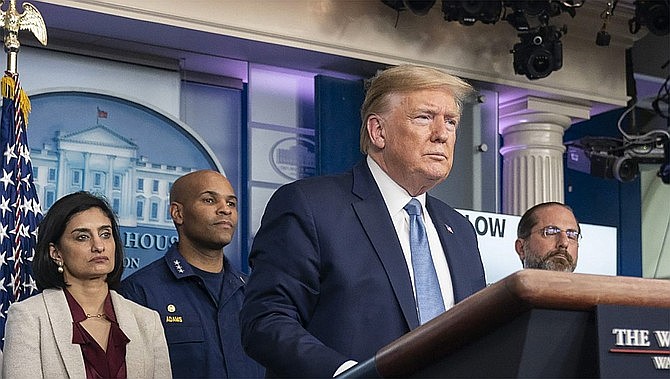 Rogers has grown to prominence in pro-Trump circles for claiming Arizona's election was marred by fraud and demanding the results be decertified.

Rogers so far faces no Republican opposition. One Democrat has notified the secretary of state he intends to challenge her, though it's unclear how competitive her district will be once final boundaries are adopted.

Kern was the only Republican lawmaker to lose his reelection bid in 2020. He was spotted counting ballots for several days at the Senate's election review despite the leaders' promises that they would screen counters for political biases. Kern also was a plaintiff on a federal lawsuit challenging Arizona's 2020 election results, which was rejected by a judge.

Kern is running for the state Senate seat now held by Republican Paul Boyer, who has infuriated Trump and his allies with his criticism of the Senate's ballot review.