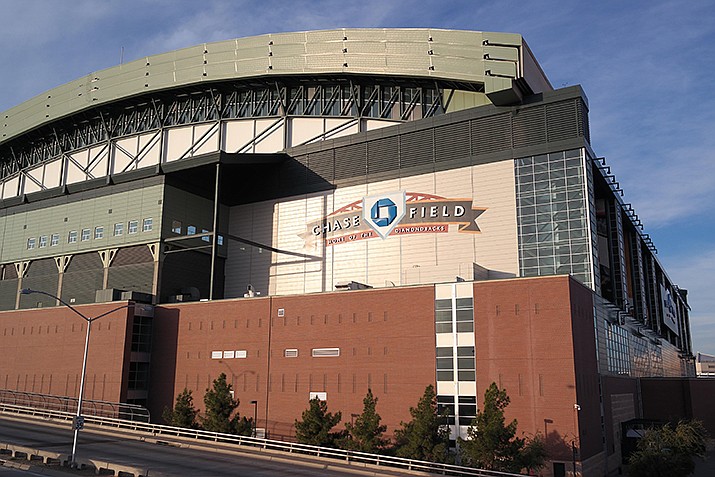 PHOENIX – The Arizona Diamondbacks made a move to solidify the back end of their bullpen on Wednesday, adding four-time All-Star Mark Melancon on a two-year deal worth a reported $14 million.

The right-handed Melancon, who will be 37 by opening day, led the big leagues with 39 saves last year in his only season with the San Diego Padres. He had a 4-3 record and 2.23 ERA to earn his first All-Star appearance since 2016.

Melancon’s deal also has a mutual option for 2024.

The D-backs had problems all over the roster last season, finishing with a 52-110 record, but a bad bullpen was among the worst issues. Almost all spots will be up for grabs next season, though holdovers like Joe Mantiply, J.B. Wendelken and Caleb Smith are prime candidates to relieve.

Melancon will almost certainly be the team’s closer. He played in college at Arizona and has 244 career saves over a well-traveled 13-year MLB career that includes time with the Pirates, Giants, Braves, Yankees, Astros, Red Sox, Padres and Nationals.

Nansen replaces Don Brown, who left to become the head coach at Massachusetts.

Nansen spent the past two seasons coaching the Bruins' defensive line and has coached in the Pac-12 since 2009. He previously spent six seasons as an assistant at Southern California, serving as assistant head coach while working with the linebackers and recruiting efforts from 2016-18.

Nansen served in a variety of roles at Washington from 2009-13, including a stint as assistant head coach. He also worked at Idaho from 2004-08 after playing three seasons at Washington State.