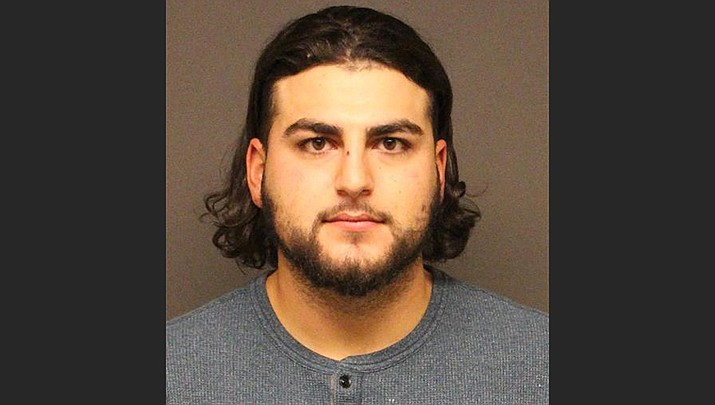 KINGMAN – Avelardo Caraveo-Baca, 23, of Kingman, was arrested by the Mohave County Sheriff’s Office on Nov. 19 after allegedly failing to register as a sex offender.

MCSO wrote in a news release that deputies were made aware on Nov. 14 that Caraveo-Baca was living at a home not registered with the sheriff’s office. On Nov. 19, deputies reportedly knocked on the door and announced their presence with no answer.

Deputies continued to knock and Caraveo-Baca eventually exited the residence. When asked, he reportedly advised that he had been living at the residence since February.

Caraveo-Baca was arrested on suspicion of felony sex offender registration violation and booked into the Mohave County jail.