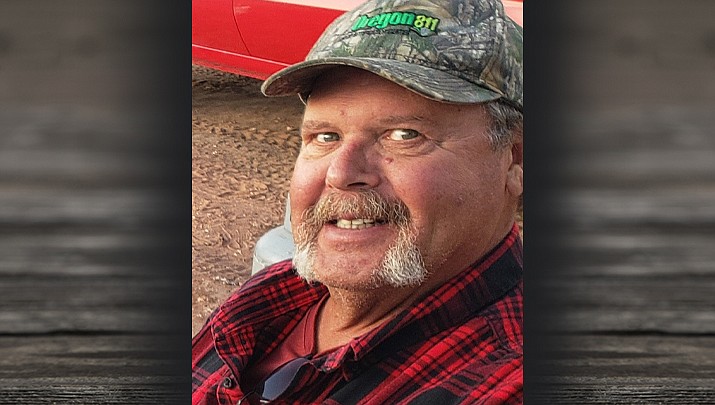 Bill was born in Great Falls, Montana and raised in Belt, Montana. He raised his family in Great Falls, then moved to Kingman, Arizona where he lived for 12 years. He spent three years living in the Medford, Oregon area until 2020. He was the youngest of four children. Bill’s love for sports began as a young boy. He went on to play football and basketball in high school. He was a member of the Belt Huskey’s basketball team that won the State Championship during his senior year in 1976. Bill made the buzzer-beating shot to win the game. That’s a memory he never forgot. After graduating from high school, Bill went straight to work as a construction worker, where he gained skills that made him a valuable employee with every job he had thereafter. He became a skilled heavy machinery operator and spent the last 16 years of his life working for natural gas companies.

Bill worked hard raising two daughters and helping to raise his son. One of Bill’s favorite pastimes was getting on his Harley and riding with his friends. He would often blast out classic rock tunes as he cruised back highways. Bill loved playing cribbage and always had catchphrases he would use as a second language if anyone ever wanted to “take a lesson” from him. He had a love for gardening and truly had a green thumb.

Bill was dad to Ashley (Patrick) Rainbolt of Utah, Amy Neill of Arizona and Skylar Neill of Montana. Bill was the best Papa Bear to his five grandchildren, Taylee, Jayden, Brody, Avery and Autumn. Bill was loved by his siblings, Tom and Nena of Utah, Mark and Karen of Idaho, and Bruce and Peggy of Montana. Bill spent 18 years with Rita, where she stood by his side as a loving companion. Aunts, uncles, cousins, nephews, nieces and friends will all lovingly remember him. Bill was preceded in death by his parents, William and Patricia Neill.

A celebration of life and burial will be at a later date. Arrangements entrusted to Lindquist’s Ogden Utah Mortuary.

Condolences may be shared at: www.lindquistmortuary.com.