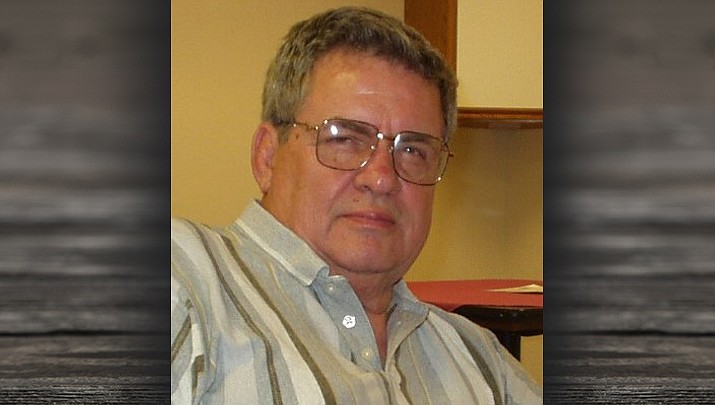 Stan grew up in La Crosse, Wisconsin where in 1953 he became the youngest Eagle Scout in Wisconsin at the age of 13. He married Wanda Kretsinger in September 1965 and had three sons, Stephen, John and Duane, and a daughter Stacy. Stan always put his family first as a dedicated father who raised his kids on a small, sustainable farm while working at Chrysler for four decades in Belvidere, Illinois. His love of the outdoors and cars has been passed on through his children to his grandchildren.

No services will be held at this time. Stan is being cremated with plans for a celebration of life in the spring. Forever Loved, Forever Missed, & Forever in our Hearts!