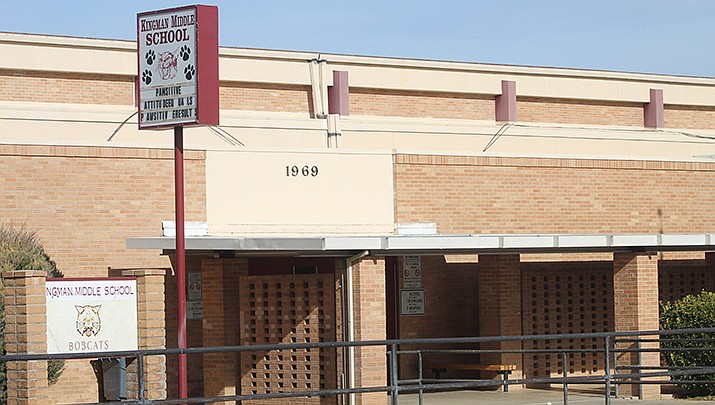 KINGMAN – Kingman Middle School reportedly received two bomb threats the morning of Monday, Feb. 1, with the school writing on Facebook that the building had been cleared and everyone was safe.

Kingman Middle School families received a message from the school at approximately 8 a.m., which said that a bomb threat was received at 7 a.m. Children and staff were evacuated to the Mohave County Fairgrounds prior to the building being cleared by law enforcement.

KMS posted on Facebook that a second bomb threat was received at 9 a.m. Students and staff were again evacuated to the fairgrounds prior to the building being cleared. The Facebook post noted that buses departed from the fairgrounds at 10:30 a.m. to take students home.

School was scheduled to resume normally on Tuesday, Feb. 2.

The Kingman Police Department responded to a bomb threat called into Kingman Middle School at approximately 9:30 a.m. Wednesday, Jan. 6, as well. Officers cleared the sparsely populated school before giving the all clear.