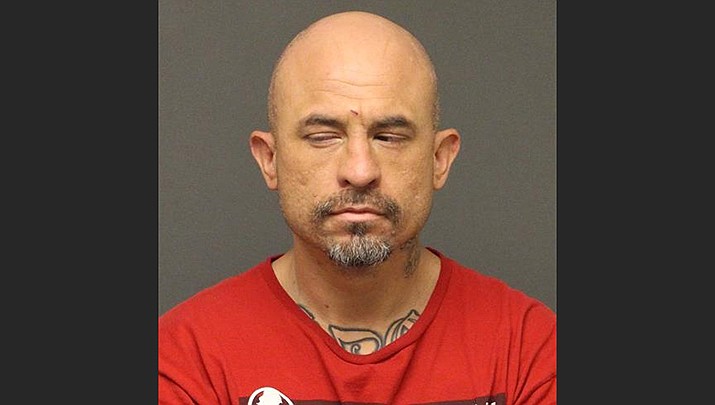 KINGMAN -- Manuel Miguel Molines, 39, of Kingman was arrested on Monday, Feb. 1 in connection to bomb threats made to the Kingman Middle School earlier in the day.

Molines faces felony charges of Making Terroristic Threats and Interference with an Education Facility, the Kingman Police Department wrote in a news release.

A second bomb threat call was received at 9 a.m. at the same time a KPD school resource officer was investigating the origin of the first call. The officer reportedly observed Molines walking away from the suspected source of the phone call.

Police wrote that an investigation revealed Molines made the second call, and he is suspected of also making the first call. Molines was booked into the Mohave County Adult Detention Facility. The investigation continues.