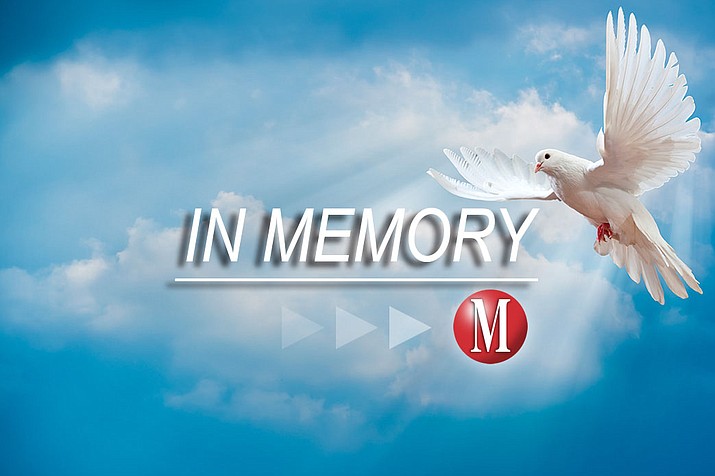 Nancy Ann Saulnier, 72, passed away Jan. 30, 2021, in Kingman, Arizona due to kidney failure complications. She was born April 12, 1948 in Battle Creek, Michigan, the daughter of Edward and Edna Corey.

Nancy worked as a house keeping supervisor for 13 years at the Edgewater Hotel in Laughlin, Nevada while taking care of her disabled son Robert Jr. She married Robert Saulnier, Sr. Jan. 16, 1967.

In addition to her parents, she is preceded in death by her sisters Helen and June, and her brother Eddie. She is survived by her husband Robert Sr.; their three sons Robert Jr., David and Joseph; along with grandchildren Ashleigh, Trevor, Patricia and Shanon; and many great- grandchildren, nieces, nephews, and cousins. She was a loving wife, mother, grandmother and great-grandmother. She will be deeply missed.