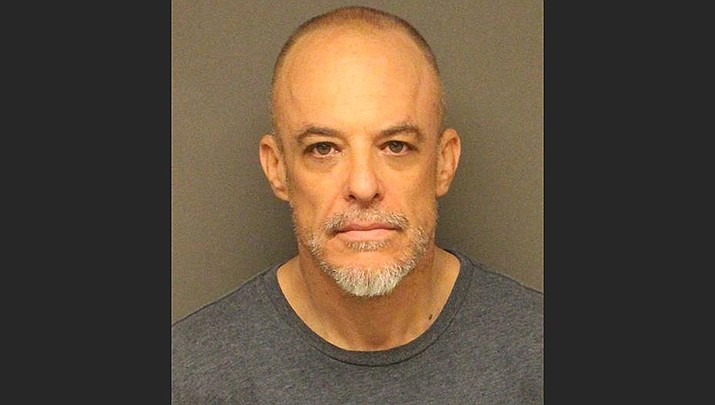 LAKE HAVASU CITY, Ariz. - A man who was allegedly involved in multiple arsons in Lake Havasu City has been arrested, police said Tuesday.

They said Jeremy Chelgren was taken into custody Monday and turned over to Mohave County Sheriff’s officials.

Police said officers reported seeing Chelgren driving a sedan with a fake license plate that matched the description of a vehicle involved in the arsons.

Chelgren failed to stop and led officers on a brief vehicle pursuit before being arrested.

It was unclear Tuesday if Chelgren has a lawyer yet for his case.