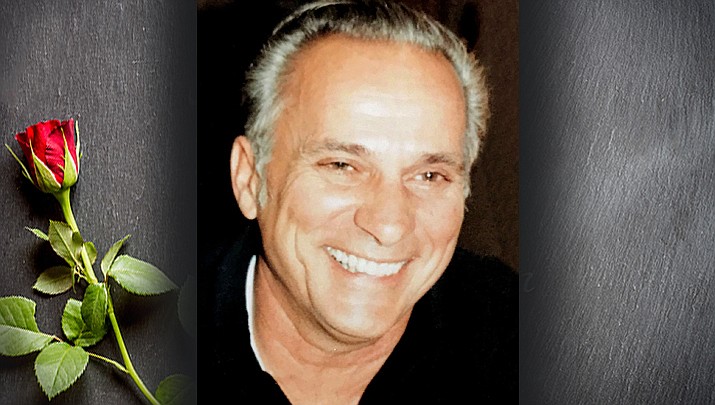 Richard was married to his high school sweetheart, Liz Mulder, immediately following their high school graduation, and they spent 63 years together until Liz went to be with the Lord in January 2019.

Richard is survived by his daughters, Laurie Bauer and Deanna Bunn, and their respective husbands, Jay and Carey. He is also survived by six grandchildren and 11 great-grandchildren, who will all miss their Papa! Furthermore, he is survived by his sister-in-law Patricia King and husband John, and several nieces and nephews and their children. He will also be missed by many treasured friends.

Richard worked for the railroad as a Brakeman when he was first married and then later transferred to the phone industry, starting as an installer and lineman and working his way up to engineering. In California, he worked for many years at the Vandenberg Air Force Base before branching out to work for a contracting firm in the U.S. Virgin Islands both in St. Thomas and St. Croix. From there, he moved to Tampa Bay, Florida, and tried his hand at being a business owner. But the engineering field beckoned him to return, and he took a position as Director of Engineering at Citizens Utilities for all of Mohave County, being stationed in Kingman, Arizona.

Richard was a family man and an avid fisherman and scuba diver – both in fresh and salt water. He was a boat owner for many years and avid water skier, passing along his love for water sports to his family. He also enjoyed shooting and was very mechanically inclined, having even constructed a television from scratch when he was younger. He and Liz, his wife, travelled extensively with their friends, going to places such as Hawaii, Paris, Russia, Germany, and Truk Island to name just a few. They flew and they cruised, they rafted, and they enjoyed life. Richard, an avid photographer, documented their trips through photographs both on land and under water.

We have many fond memories of him, and hope you will join us at Celebration of Life which will be held on Saturday, Feb. 27, 2021, at 2 p.m. The service will be held at Journey Church which is located at 3782 North Bank St., Kingman, AZ 86409. Pastor Matt Larsen will be officiating.

In honor of Richard’s wishes, the family requests, in lieu of flowers, that donations be made to Journey Church.