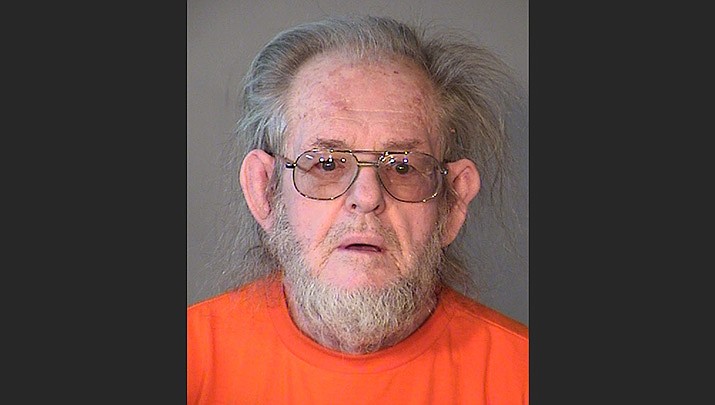 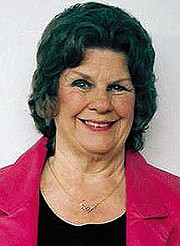 The human remains found in Topock in May, 2019 have been identified as Nancy Hartz, a woman who was reported missing in July, 2015. The cause of death has been determined to be gunshot wounds from a homicide, but the suspect in the murder has already died in prison. (MCSO photo)

KINGMAN – Human remains located in a remote desert area of Topock in May 2019 have been identified as missing person Nancy Hartz, however, law enforcement said the man last seen with her has already died in prison.

The remains were later sent to the University of North Texas Center for Human Identification for scientific examination. A profile was created for the unidentified human remains on Nov. 3, and on Dec. 15, they were positively identified as previously-reported missing person Nancy Hartz.

According to MCSO, Hartz was reported missing on July 28, 2015 by family members, and was last reported to be seen with a male subject from Lake Havasu City. Through an investigation into the disappearance of Hartz, MCSO detectives learned that the male subject last seen with Hartz was Robert Lawson Carnochan, who had reportedly been using multiple aliases.

After positively identifying the remains of Hartz, law enforcement learned that Carnochan had died in prison on Sept. 17, 2020. He was the main suspect in the disappearance of Hartz, however, MCSO wrote that there was insufficient evidence to connect Carnochan to her death without first locating her body.

Based on information received from the autopsy and the Forensic Anthropology Report, it was determined that the cause of death for Hartz was gunshot wounds, and the manner of death homicide.

MCSO wrote that no arrest can be made in reference to Carnochan’s involvement, as he has died in prison. Carnochan is also a suspect in the disappearances of missing persons Neva Jane Lindley and Verna Clayton. Neither have been located.