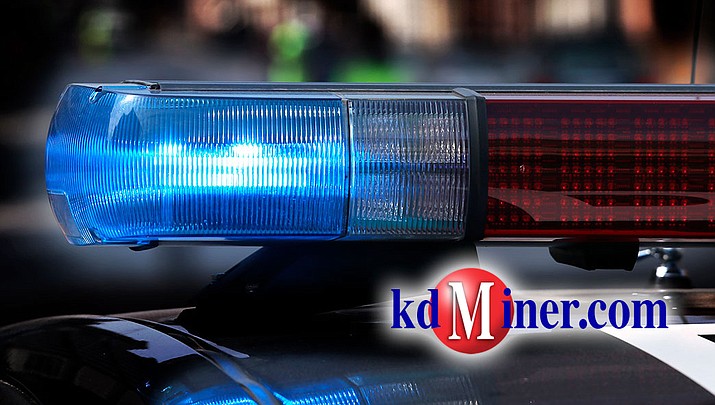 PHOENIX - The Arizona Department of Public Safety says three people were in custody after shots were fired at state troopers removing a pedestrian from a Phoenix freeway early Wednesday.

No troopers were injured by the shots fired from an industrial area near a junction of Interstates 10 and 17 but one shot hit a DPS vehicle, the department said.

The shots were fired right after troopers took the pedestrian who was described as combative into custody, officials said.

Three people were taken into custody after Phoenix police sent a helicopter and patrol units to search the area, officials said.

Two ramps from Interstate 17 to Interstate 10 were closed after the incident but later reopened.

No additional information was released and Sgt. Kameron Lee said the investigation was continuing.