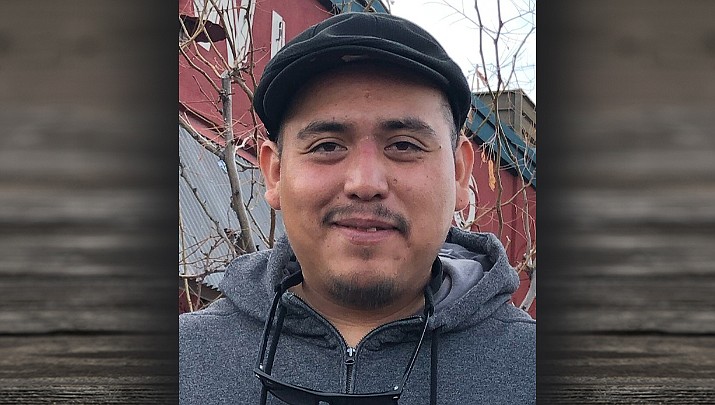 He enjoyed playing football, basketball and track. He loved coaching his children in sports and extracurricular activities and was the boys head basketball coach at Pyramid Lake Jr/Sr High School. He took pride in his job at the Northern Nevada Veterans Memorial Cemetery in Fernley, Nevada.

Visitation will be Wednesday, Feb. 17 from 11 a.m. to noon at Sutton Memorial Funeral Home. Burial will follow at Limestone Cemetery in Peach Springs, Arizona.