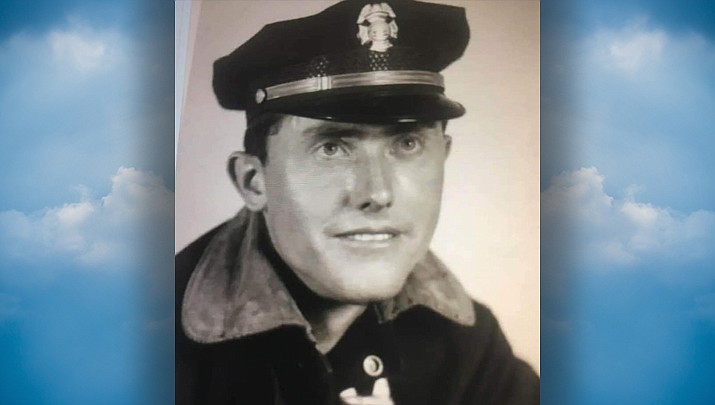 He loved his city of Kingman and spent many years there as a firefighter.

Tuffy was a firefighter to his last day. He loved listening to his scanner at night as he fell asleep and always loved the visits he got from his fellow firefighters. If you ever drove by the KOA and saw a man in a wheelchair out weeding in the summer, that was him.

He never let any of life’s obstacles slow him down; not a one!

We will miss you, Dad.

No services are scheduled at this time.